Elden Ring offers players various ways to get more powerful in the game. From Rune investment to learning new incantations and upgrading weapons, there is a lot that the Tarnished can do to make progress significantly easier.

The vast open-world exploration might feel a bit daunting at first. However, the number of options and upgrades that the RPG allows makes it one of the more accessible FromSoftware titles yet.

Speaking of upgrades, scaling weapon attributes and improving DPS numbers at the blacksmith is one of the most effective ways of getting more powerful in the game. While Runes go into leveling character stats, weapons require the key item of Smithing Stone and Somber Smithing Stones to become more powerful.

You are the hope of the Golden Order, Tarnished. Your choices will shape the future of all who dwell in the shadow of the Erdtree.

You are the hope of the Golden Order, Tarnished. Your choices will shape the future of all who dwell in the shadow of the Erdtree.#ELDENRING https://t.co/dTp3UC7Q7k

While in the early parts of the game, players will only be able to get their hands on the upgrade material by defeating enemies and exploring the various parts of the Lands Between. Later on, they will be able to purchase it from the Roundtable Hold itself.

Smithing Stones 7 and 8 are two of the most coveted crafting items in the game as it allows players to scale their weapons to +24. Hence, today’s guide will talk about how the Tarnished will be able to unlock them as purchasables in Elden Ring’s Roundtable Hold.

How and when can players buy Smithing Stones 7 and 8 from the Roundtable Hold in Elden Ring?

To unlock Smithing Stones as one of the purchasable items in the Roundtable HoldElden Ring players should first get their hands on Bell Bearings and present them to the Twin Maiden Husks to make the upgrade materials one of the items in the inventory.

For Smithing Stones 7 and 8, the Tarnished will specifically need the Smithing-Stone Miner’s Bell Bearing [4]which can only be acquired after they have progressed quite a bit in the story and were able to make their way to the Mountaintops for the Giants region.

To get the Miner’s Bell Bearing [4]players will need to: 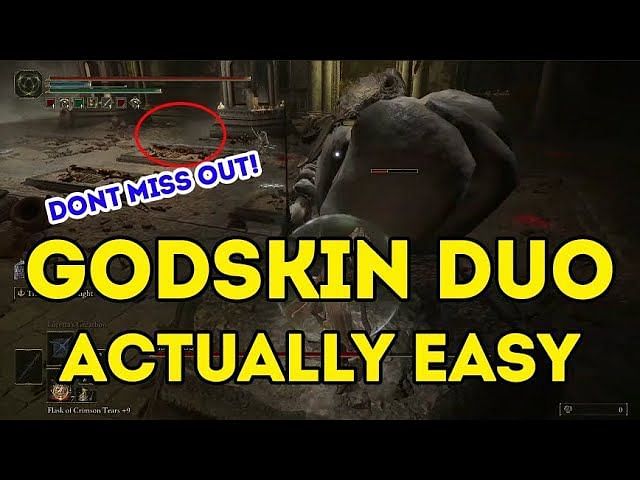 Sorceries tend to draw from the nature of the stars and the laws which even the planets must obey.

Sorceries tend to draw from the nature of the stars and the laws which even the planets must obey. #ELDENRING https://t.co/UmLxf4JzrH

Apart from Smithing Stone 7 and 8, the lesser upgrade materials will also be up for purchase at the Twin Maiden Husks inventory as Elden Ring offers players a great deal of accessibility and helps them get incredibly strong as they progress further in the game.