Josh Taylor said even King Kong would have a hard time beating him in Glasgow as he vowed to successfully defend his light-welterweight world titles against fellow unbeaten fighter Jack Catterall on Saturday night.

Scottish star Taylor is the undisputed king of his division after beating Jose Ramirez last May to add the WBC and WBO belts to the WBA, IBF and Ring straps he already owned.

The 31-year-old will fight at the OVO Hydro for the first time since winning his first world title in 2019, with the arena also where he claimed Commonwealth Games gold in 2014.

Johnny Nelson thinks Taylor is the best in his division and the world ahead of what promises to be an explosive fight against Jack Catterall on Saturday.

Taylor has promised to put on another show for fans in his home nation and says he sensed “self-doubt” from Englishman Catterall when they appeared on Sky Sports‘The Gloves Are Off. 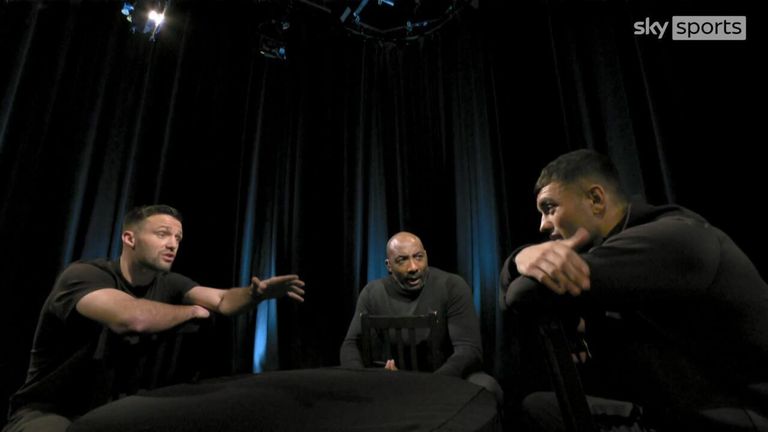 In a heated version of the Gloves Are Off, Josh Taylor told Jack Catterall went head to head – and the arguments continued as they left the studio.

“It would have to be someone like King Kong to beat me in here. Even then, I think it would be a hard task for King Kong. I feel a giant inside the Hydro, [the fans] make me feel like I am unbeatable. “

Taylor: I saw self-doubt from Catterall

Taylor has won each of his 18 professional bouts – 13 via knockout – while Catterall also has 13 knockout victories in his impeccable record of 26 wins.

“I saw a little bit of self-doubt from him,” Taylor said of Catterall, referencing their Gloves Are Off meeting.

“You can’t take too much from it but it’s letting him know I believe I am the better fighter and he is going to have to come out here and really steal it off me to get this victory.

“I don’t think he will do it. There will be nothing other than a Josh Taylor win. I do believe I can knock him out and stop him but I won’t go looking for it. 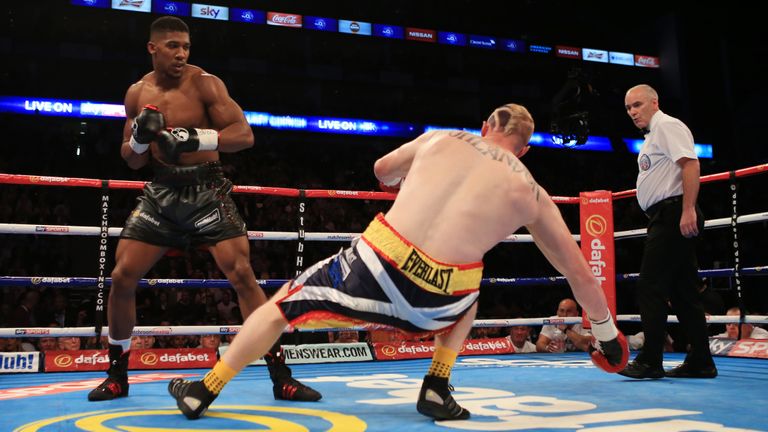 Check out some of the best rivalries between English and Scottish fighters ahead of Saturday’s undisputed light-welterweight clash between Taylor and Catterall.

“I know I can outbox him, outfight him, outthink him as well – I feel I have got the better of him in every department of the game.”

Taylor ‘delighted’ to be back home

On returning to Scotland after two fights in London and one in Las Vegas, Taylor added: “It has a special place in my heart. It’s where my home is, where I have had most of my success.

“I am delighted to be back at home and provide the fans with hopefully another successful night. I am relaxed. I have done everything in my power to be in the best shape possible.”

Taylor’s trainer Ben Davison has urged his charge not to lean too heavily on the passionate home fans at the start of the fight.

“If I am being completely honest, I think it is important that in the very early stages of the fight that Josh doesn’t use the crowd to a degree,” Davison told Sky Sports News.

“I think it’s important that he is patient, takes his time and breaks Jack down. Then as he starts going through the gears, really start using that crowd.

“If he does what he needs to do and sticks to the plan, there is potential for an absolute showcase performance.”

Josh Taylor will defend his titles against Jack Catterall in Scotland on Saturday, live on Sky Sports Action from 7pm and from 8pm on Sky Sports Main Event.